Skip to content
Well it’s very important we review this Airtel
Unlimited  Data plans (Unlimited 10, 15
& 20) to know if your experience has been good or not because I overheard some
persons complaining while some are jubilating.
This is my second months of subscription to Airtel Unlimited
10 as an alternative and I don’t think I have any issue with it for now except
that crappy 3G speed. Only the god of the
ring knows when Airtel will unleash their 4G LTE. 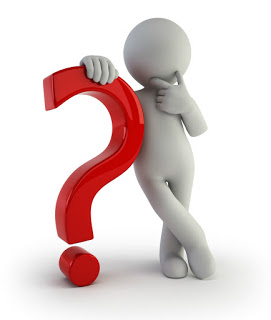 For some unfortunate reasons, 9Mobile formally known as
Etisalat is currently experiencing some network glitch for some days now and
subscribers are bitterly complaining about it… Kindly let us know if it has
been fixed in your location.
An Airtel subscriber shared his bitter experience with the
Airtel unlimited 20 and how Airtel blocked him and yet the issue remains unresolved.
That means N20,000 gone the drain just like that because according to him, the
plan will expire in 3 days’ time.
Here is an excerpt
from his complain…
“…I’d like to state
clearly that I am subscribed to [b]Airtel Unlimited 20[/b]which I bought,
precisely on Friday 28th of July. I was given a MIFI  a SIM with phone no 08084517720 alongside the
data plan.

Since I purchased the device I have not been able to use the product and I have
had to subscribe to an alternative network as a back up for Airtel’s bad
service… this has caused me a lot of money has I have not enjoyed Airtel
service for once in the last 27 days.
…I called Airtel again
and reported the whole issue and all they could do was reply me with the usual
all inconveniences are regretted…. bla bla bla

It is exactly 27 days today that I subscribed to Airtel unlimited 20 and it
is expiring in 3 days time…the data plan was a waste and for complaining to
Airtel.. I got blocked.”
If you are using Airtel unlimited plan, how has been your
experience so far?