Skip to content
I’m pretty sure we will see a lot of surprises in the
smartphone industry come 2018. Few years ago, Samsung and LG tried to do
something new, something innovative with their smartphone with curved displays.
Samsung released a device with a curved screen called the galaxy round while LG
released 2 generation of LG G flex.
Well, there seems to be a revamp of the old in the future…
Doogee is working on giving you curved screen device in 2018. According to a
tweet  by @Evleaks accompanied with
photos referencing the two aforementioned devices as seen below; 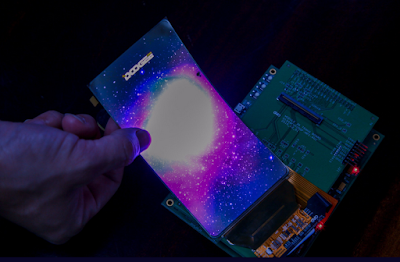 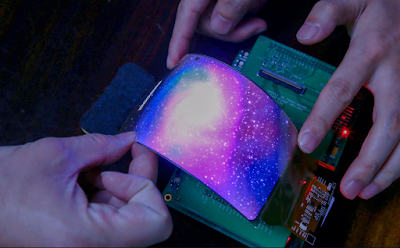 Remember the Galaxy
Round and LG Flexes? Well next year Doogee will try its hand at a curved screen
device, with 18.5:9 aspect ratio, 6GB of RAM, and 128GB storage.
The display would feature an 18.5:9 aspect ratio with 6GB of
RAM and 128GB of storage. The two images attached to the tweet show a flexible
display, with Doogee’s branding on it.
Now that oems are moving into producing bending phones, what
is JerryRigEverything going to bend?

19 thoughts on “Doogee Plan to Release Bending Smartphone in 2018”