Skip to content
For years, rumors have circulated about companies like
Samsung and Apple attempting to integrate fingerprint sensors into their
smartphones’ displays — and now someone’s actually gone and done it. Vivo, a
major Chinese smartphone brand owned by the same company behind Oppo and
OnePlus, has announced the X20 Plus UD, the first ever smartphone to ship with
the technology.
The X20 Plus UD is the world’s first smartphone with an
in-display fingerprint sensor, and it’s now up for pre-order in China. 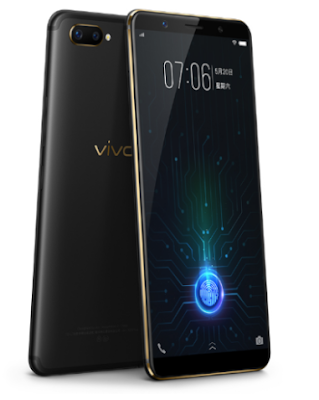 The handset is powered by a Qualcomm Snapdragon 660 SoC that includes four
cores clocked at 2.2GHz and another four cores clocked at 1.8GHz, paired with
4GB of RAM and 128GB onboard storage that is expandable via microSD card (up to
256GB). 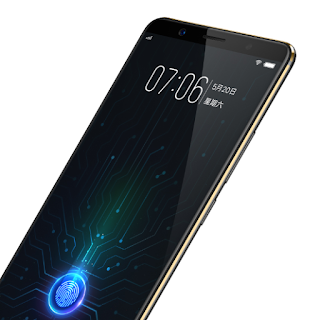 The Vivo X20 Plus UD sports a dual camera setup on the back with a
12-megapixel primary sensor that comes with an f/1.8 aperture and a 5-megapixel
secondary sensor. A 12-megapixel camera sensor is featured on the front with an
f/2.0 aperture lens that also enables proprietary features such as face wake. 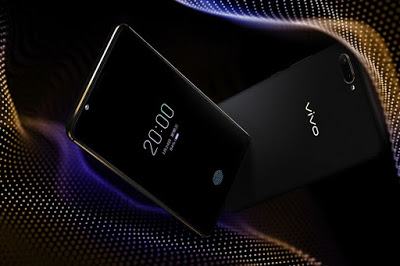 The phone will officially go on sale February 1st
priced at $565 USD.
Source