Skip to content
This is just a tip off the iceberg, Android 9.0 (Android P)
is already in works and the first developer preview is closed to being
finalized and will likely feature native support for call recording both on the
receivers and caller ends.
Some code has been added to AOSP(Android Open Source Project)
by Google’s engineers references the existence of a “call recording tone” that
would presumably be played once users press the corresponding button in order
to start recording their conversation. 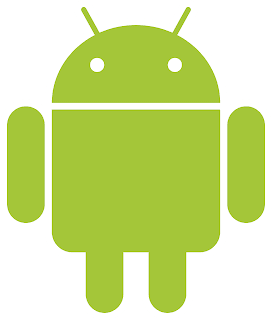 The tone itself is said to be of the 1,400Hz variety,
meaning people of all ages should be able to hear it without any issues, with
one of the commits referring to it revealing that it’s meant to be played every
15 seconds while the conversation is being recorded, presumably as to remind
the person who didn’t initiate the recording that it’s still participating in
one.
In as much as we are yet to experience Android 8 Oreo to the
fullest, Android 9 is already knocking at the door. If your Android device doesn’t
support any updates, doesn’t update or has no hope of updating, then you are
long way from home.
Via

16 thoughts on “Android 9.0 To Feature Support For Call Recording”