Tecno Camon iCLICK, is the latest selfie-focused camon series phone, and its first ever device from the company to come with AI capabilities.

The first thing that catches anyone’s attention is the design and look of the smartphone. Camon iClick is a sandwich between Xiaomi Mi A1 and Apple iPhone 7 because the similarity cannot be ignored.

Tecno Camon i Click comes with 6 inches full-view display and a resolution of 720*1440. The screen-to-body ratio of the smartphone is 82.9% together with a screen ratio of 18:9. 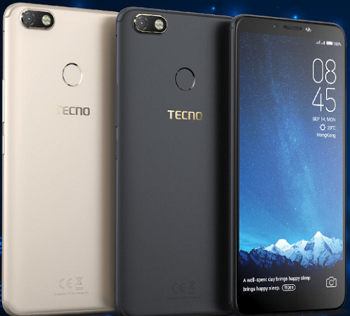 The Tecno Camon iClick is powered by 2GHz octa-core processor and it comes with 4GB of RAM. The phone packs 64GB of internal storage that can be expanded.

As far as the cameras are concerned, the Tecno Camon iClick packs a 16-megapixel primary camera on the rear and a 20-megapixel front shooter for selfies. 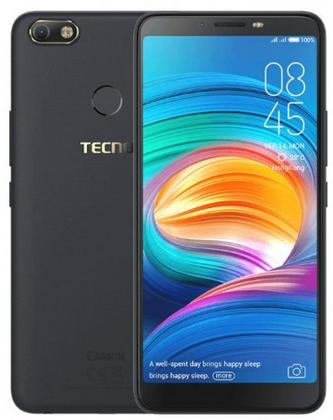 The Tecno Camon iClick is a dual SIM smartphone. Connectivity options include Wi-Fi, GPS and Bluetooth. Sensors on the phone include Proximity sensor, Ambient light sensor and Gyroscope.

To keep the phone safe and secure, Camon i Click gives you both finger and face unlock feature. Along with 255 facial features to unlock the Tecno smartphone.