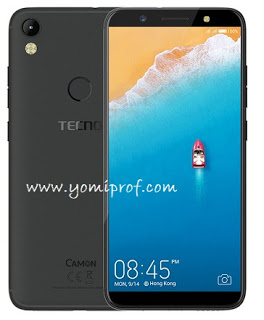 Tecno Camon i sports 5.65-inch HD+ FullView display with a
screen resolution of 1440 x 720 pixels. The display comes with a 2.5D curved
glass and bears an aspect ratio of 18:9.
The Tecno Camon i is powered by a
1.3GHz quad-core MediaTek MT6737 quad-core processor along with Mali-T760 GPU.
The phone is backed by a 3GB of RAM and 32GB of internal storage, which can be
further expanded up to 64GB via micro SD card slot.
Camera wise, the device sports a 13-megapixel rear camera
with Quad LED flash and PDAF. For the front, there is a 13-megapixel
front-facing camera with video chat flash for selfies and video calling.
It comes with a 3050mAh battery  juice and it runs on Android 7.0 Nougat out of
the box with company’s HiOS v3.2.0 running on top of it. 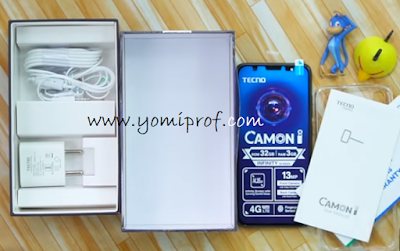