WHATSAPP has announced it’s stopping support for some smartphones with users warned they’ll no longer be able to message in the future.

Facebook-owned WhatsApp is due to stop getting support for older smartphones soon meaning it’ll stop working on those devices. 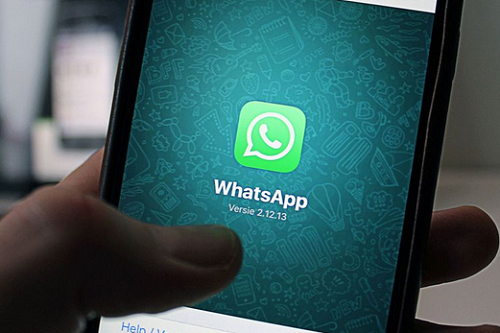 WhatsApp has over 1.5 billion monthly active users but it will be abandoning those who can’t afford to upgrade their smartphone.

The company quietly announced the move on a blog post saying: “If you currently use an older operating system, we recommend upgrading to a newer version.”

From December this year, the Nokia S40 will no longer receive WhatsApp support.

The statement further stated that user can no longer create new accounts on the under listed OS and some features might stop functioning at any time.

21 thoughts on “WhatsApp ALERT – If You Own One of These Smartphones, Messages are About to be Blocked”