We are expecting a new blackberry device from the company dubbed Blackberry Ghost.

Blackberry Ghost, supposedly bezel-less BlackBerry device is going to be a high end device and extremely pretty slim. According to tipped dropped by a tipster Evan Blast shows that Optiemus is making sure the device is well equipped in the battery department  featuring a 4,000mAh battery.

One more Ghost tidbit: it’s got a 4,000mAh battery, which would be one of the largest in a flagship-class device.

Batteries this large are almost never found in flagship-level devices – batteries this size are usually seen in mid-tier handsets. Apparently a battery this large would be among the largest in a flagship-class device – which says a lot about flagship devices and priority on battery life. 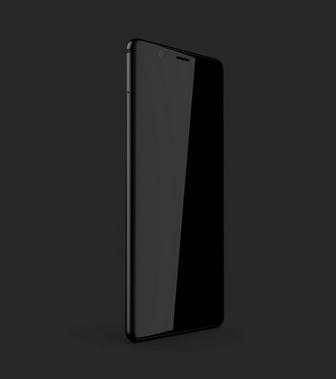 This will make a lot of sense if Blackberry can continue to leverage on great battery life as a major selling point for it smartphone business.

No details about the release date yet but earlier news suggested that Optiemus had plans to announce the “Ghost” and “Ghost Pro” within the next two quarters, but it appears we’ve all been ghosted by Optiemus when it comes to details.