Google is currently showcasing the new feature for its Google Assistant on Android phones. The new feature makes it a more efficient super screen reader.

When a user gives a prompt saying, “Hey Google, read this,” it will find the main text on whatever webpage or article you’re looking at and read it out loud to you. 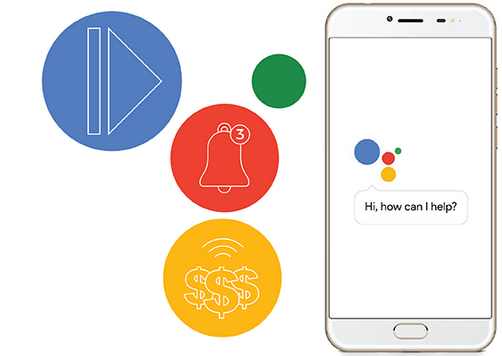 Google says it has improved the Assistant’s ability to parse sentences and therefore speak them with more natural, human-sounding cadences.

Currently in development, the Read It feature will be able to turn whatever text you have on the screen to voice, and it should support 42 languages once it actually launches.

A user can hear an example of how the voice tries to sound more natural by parsing sentence patterns in the promo video Google has made for the feature:

When you say “Okay Google, read it”, it will activate text-to-speech engine and will read out in a “natural manner”, according to the dev team. However, the article must be opened either in the Google app, Google Chrome or Google News platform – no third-party apps will be supported initially.

No word from Google yet when it will be roll out, but it is expected to be soon.