It is no longer news that Samsung Galaxy Z flip is now one of the most hyped foldable smartphones for this year following the success of Galaxy fold.

We’ve been able to gather official spec and renders of the Galaxy Z flip from Winfuture, an outlet with great reputation for releasing device renders before it hit the market. 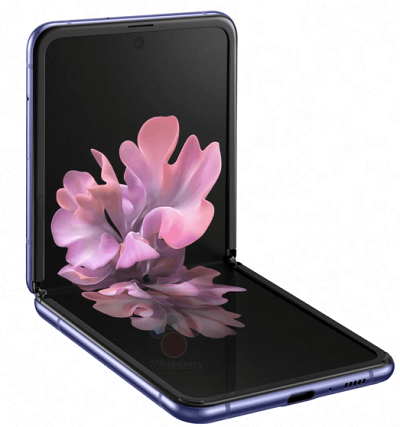 The Galaxy Z Flip will come up with an “Infinity-O” design, in which the front camera is centrally located below the upper edge of the display. Among other things, the screen supports HDR10 + and has a cover made of the so-called “Ultra Thin Glass”, which is supposed to provide significantly better protection than the film on the Galaxy Fold. 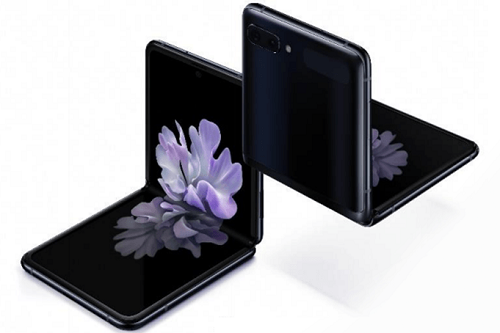 It runs on Google Android 10, and weighs 183 grams and has a fingerprint reader on the edge of the case on one side. When opened, the device is 7.2 millimeters thick – if you close it, the device is 15.3 or 17.3 millimeters high. The device is powered by two part battery which has a total capacity of 3300mAh capacity. 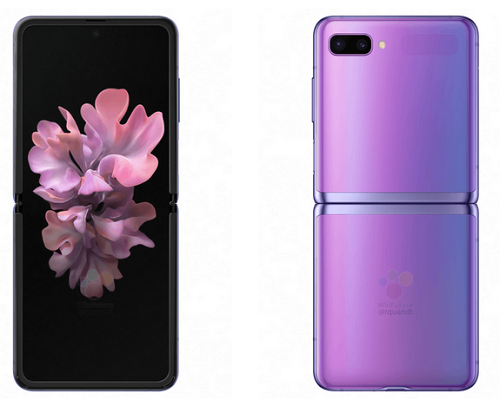