Skip to content
Its weekend and I can see that some of you are seriously
looking hungry must especially you reading this post right now. Don’t worry in
15min your dinner will be ready and I bet, you’ll think its your mum that
prepared this delicious meal. And to those guys old enough to get married but
are still enjoying bachelorhood, I’ve got a good chef for you. Its not a human
but a robot.
Technology has gone viral to the point of employing the
services of a robot to be your chef.

Moley Robotics has
unveiled what it claims is the world’s first robot chef which would be able to
cook your meals like a professional chef.

The Robot chef is
comprised of two robotic arms attached to a large cooking surface which
includes a hob, a sink, and an oven – just call it a robot kitchen:

It is programmed to
mimic the movements of a professional chef and according to reports, the robot
chef cooks so smoothly.

Rather than cooking like a
machine, The Robot Chef relies on capturing the movements of a human chef with
a 3D camera, then recreates that movement perfectly. By the time this
robot chef makes its way into consumers’ homes, Moley Robotics hopes that their
robot chef will be able to cook any one of 2,000 meals, which can be selected
by the user from an app. 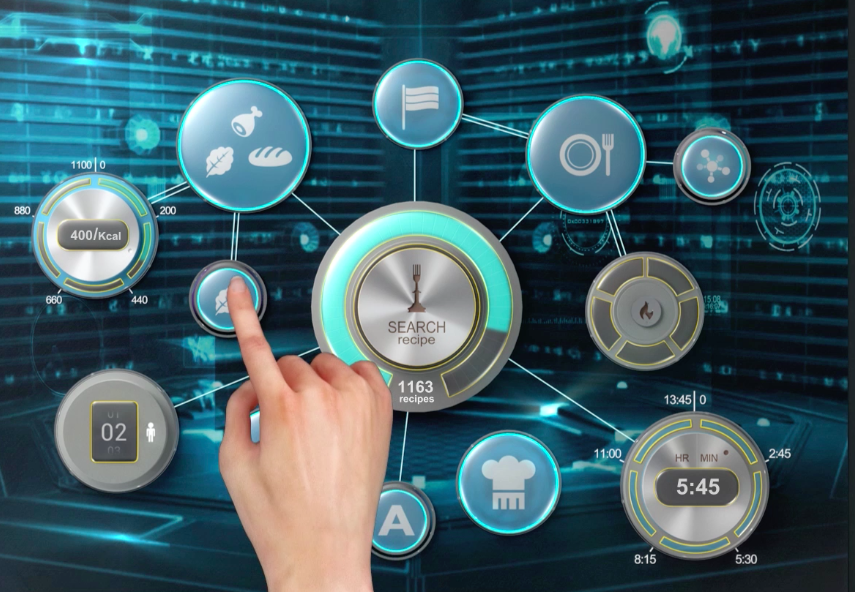 If it can mimic my
hands and any chef’s hands, then with some work on it there’s no reason why it
can’t do just about anything; kneading bread, making sushi – all these things
that are very hands-on, for lack of a better term. The scope of what it can do
is almost endless,” said Anderson.

How Does it Work?

The robot chef’s hands uses 20 motors, 24 joints and 129 sensors to mimic the
movements of human hands, While this isn’t the first automatic kitchen tool,
Moley claims
it’s the first kitchen able to do everything needed to prepare a
meal, including cutting and measuring ingredients.

Right now, I need a
robot to prepare me a sweet delicious chicken grill with roasted paw-paw… I don’t
know about you.

6 thoughts on “Will You Allow This First Robot Chef Cook Dinner For You?”