Skip to content
It will be very paramount to put into consideration this
season, first quarter of the year what data at the moment suitable for a new
and existing mobile device. Like I normally say that what fuel is to a car is
what data is to every device. I’ll quickly update you with the working and
suitable data plan across all networks.
Airtel: As at 1st of Jan 2015, Airtel Android 1+1
package no longer work. It has been discontinued. In other word, you can no
longer get 4GB for N2,000 or 9GB for #3,500; it has been stopped, except if the
good Lord decide to touch Airtel NG CEO to open the plan again. However, I won’t
advice anyone to go for Airtel BIS, it is a complete waste of money; except you
are using normal OS7 blackberry, that’s when you should use Airtel BIS. Aside
of this, it is not good, not suitable, for any mobile platform. 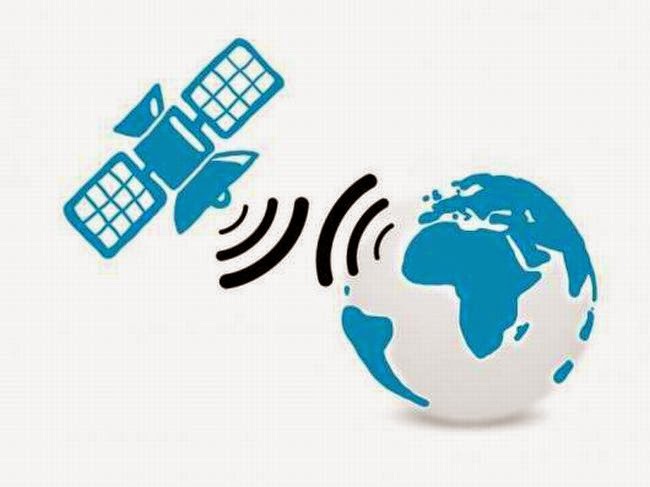 I recently learnt Airtel weekend plan surf unlimited but I haven’t’
tried it. It only cost #200 to activate weekend night plan, and after then it
keeps surfing, according to my source but I haven’t test it.
So if Airtel network is very fast in your location go for
Airtel Android Plan, it works on iPhone, Window phones, Blackberry10 device and
all Android smartphone.
MTN: As at this moment, MTN Blackberry plan still rocks on
all Android devices using OpenVPN or Simple Server. If you have TroidVPN too,
then you can try it out. At least, with MTN BBC Day, if you are lucky with your
download, you can get enough Gigabytes.
Don’t waste too much money this season but do the needful
with your available resources. However, if you’ve tried the MTN BIS on your
Android device and it doesn’t work for you, then I’ll advice you do the normal
1GB for N1,200 from third party reseller. It works on Java/Symbian, window
phones, iPhones, Blackberry10 and Android smartphones.
GLO: Glo Blackberry still rocks with full speed, and with
Glo Blackberry plan, you can have full return for your money. You already know,
that you can tweak your IMEI to use Glo BIS. However, this doesn’t work for
iPhone users and Window phones user with some other non mtk users. Some non mtk
users (not all) can easily get this working by going to playstore and download
Engineering Mode (MTK).
Before you get your next Android phone, make sure it is an
mtk if your original intention is to use cheap data plan on that device. Even
if your device is not an mtk device, you can go with MTN bis and the likes. Glo
Blackberry plan gives you 1k for 3GB, it works on all Blackberry10 devices and
Android device. You can’t tweak it to work with PC.
Etisalat: This network seems to be coming up since you can
now get 250MB for N500, 500MB for N700 750MB and 1.GB for 1,300 from a trusted
3rd party data reseller. This plan works on all devices which
includes iPhone, window phones, Android device and Blackberry10. That data doesn’t
zap like the normal data plans.
Normal Blackberry users don’t have problem at all. Just do
the normal blackberry and it will serve you for a month.
And if you are using a Mifi or you are in a location where
SMILE network is present, then I’ll advice you go for it… It is fast, reliable
and cheap.