Skip to content
Where are the Blackberry10 users? Get in here let’s update
your device to the latest OS. I want to believe that there are no more
Blackberry user who are still on OS10.1 if not you’ll be classified as OS7
users.
Blackberry announced some couples of days ago that there
will be a roll out of version 10.3.2.680 with a lots of improvement and added
features. 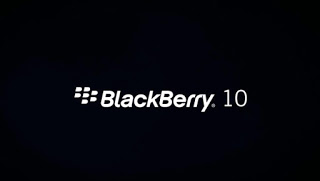 It might take a while to get to you, but the roll out will
sure get to you. But according to Crackberry forum, there’s already another OS
available for download that’s slightly higher than what BlackBerry is
delivering officially which is OS10.3.2.798.
If you can’t wait for the official roll out, get into the
crackberry forum and update the leak higher version here.
Your device just got a new boss!