Skip to content
I think I need
to learn how to control my crave for newer devices… but it will be difficult
though with killer devices being launched every week. Gionee are not smiling at all, they are bench on creating the best kind
of device ever with an unbeatable spec.
Gionee Elife E8 has just been announced and the spec is just
too WOW to hate other devices. 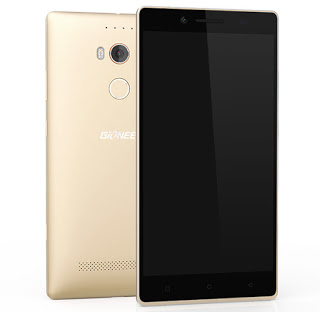 It has a 24-megapixel rear camera with Dual tone LED flash capable of shooting
up to 120MP images, and a 8-megapixel front-facing camera with wide-angle lens.
It packs 3GB RAM and 32GB of internal storage with expansion slot. It has NXP
Smart PA audio chip and stereo speakers with DTS support. It has dual SIM
support with 4G LTE support in both the slots. It has a fingerprint sensor on
the back for secure locking.


Gionee Elife E8 Specifications
The camera pixel alone makes it a
killer Android device. If you are opportune to get this device, will you rock
it?