Skip to content
Its high time you check out 3GB or 4GB ram device and
compare it with your 2GB device… definitely there must be a difference.
However, Doogee F5 is another monster device newly launched for the 21st century
guys and gurls… run on Android 5.1 lollipop, customize UI, 3GB Ram and 16GB
internal memory. Not just that but a 4G Phablet device, 13MP rear camera and
5MP front camera, 360 degree finger print sensor powered by 3000mAh battery
capacity.
The Doogee F5 is one of the most recent flagship devices from the
Chinese company bearing an affordable price tag and impressive specs. It’s a liquid metal smartphone, Official
specifications of the Doogee F5 include a 5.5-inch 1920 x 1080 with Corning
Gorilla Glass 3, 3000mAh battery with 5V2A fast charging, Mediatek MT6753
octacore chipset and 3GB RAM, 5 mega-pixel (interpolated 8mp) front camera and
13 (interpolated 16mp) megapixel Samsung 3m2 rear. 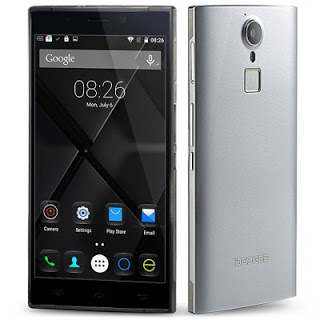 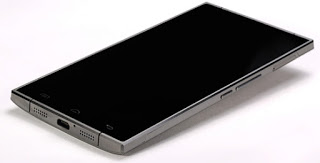