Skip to content
A
new year brings in new changes, new high end smartphones and new flagship. This
is the more reason why you must make a tech resolution in 2017. 2016 we saw a lot of smartphones
that arouse our expectations before launch, after launching the spec were complete turn down.

A
lot of flagships will be reveal in 2017 and if you don’t know, we are already
leaving the era of one camera set up, now it is dual camera at the back with
one selfie camera. 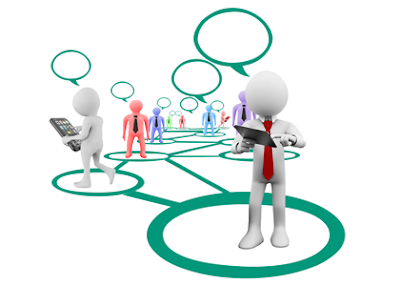 >>In 2017, it’s time to stop buying flagship phones with 16
and 32 gigabytes of storage.
The reason why I said so is because the stuffs on your phone
is getting bigger and not all can be offloaded on SDcard. By the time you check
the follow come apps, they already take almost half of the space on the phone,
what you’ll have left won’t be enough for you.
More so, smartphones with Android 7.0 out of the box needs
more space for duplicate partition; meaning phones with Android Naugat out of
the box takes more double space compare to Marshmallow and below.
In other words, let 64GB storage be your standard for any of
the Android flagship you’ll be getting. If worst comes to worst settle for 32GB
internal storage.
>>Don’t buy 2GB Ram:
Phone manufacturers are already doing away with 2GB ram
smartphones, so you need to let that be in the your past. You need more ram for
your smartphones to stop lagging, you need more ram for gaming and multi-tasking.
Let 3GB Ram minimum be on your list for 2017.
>>Don’t buy Any 3G enabled smartphone.
In mobile, we consider speed and efficiency. And definitely,
smartphones that comes with 3GB ram, 64GB rom will definitely comes with 4G LTE…
3G mobile device is equivalent to Blackberry OS7 that has already been buried.
2017, Don’t buy 3G smartphone.
>>Don’t buy smartphone with battery capacity lower
than 3000mAh.
To enjoy all the features above, you need a device with good
battery capacity.
Should you see any Android new flagship in 2017 with  16GB or 32GB storage, stay clear of them or atleast dig into the settings to atleast see the available space you have left.