Skip to content
Yea!
My order has arrived from Gearbest, Xiaomi Redmi Note 3. Dispatched on 28th
Dec, 2015 and got it on 8th of January 2015.
The
pack is so lite, you won’t even know that you are carrying a phone. Guess the first thing I did the moment I opened it? I quickly change the IMEI to suite my preferred network.

What’s
in the box?
See whats inside the moment it was opened; Romanic Redmi note 3, a detachable charger
with a usb cord, but no ear piece and OTG cable. 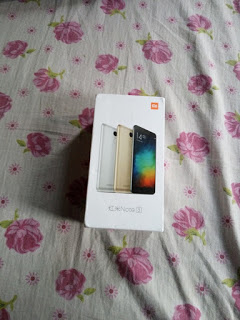 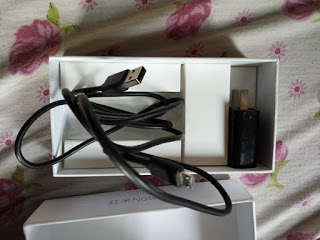 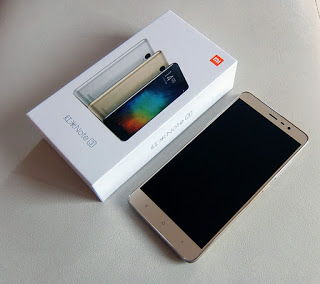 The
metal-clad, dual-SIM Redmi Note 3 is Xiaomi’s latest flagship model, and it
certainly lives up to that standard. The smartphone has a sturdy build,
offering just enough grip to prevent it from slipping from your hands.
Measuring 150x76x8.65mm, the device has its power button placed in the middle
of the right side, making it easy to reach. The volume buttons sit above the
power button, while the SIM tray is on the upper left. 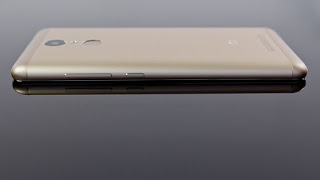 On
the back of the phone, you’ll find a speaker at the bottom, and a camera flash
and fingerprint sensor near the top. There is a plastic element close to
the speaker that prevents it from being completely muffled when the phone is
placed on a flat surface. 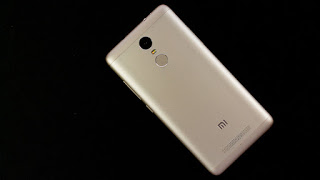 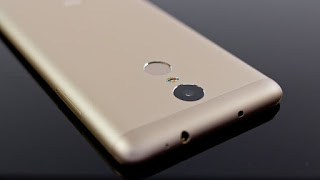 The Redmi Note 3 display is great
for the price. It’s an IPS LCD with Full HD resolution (1,920 x 1,080 pixels)
and measures 5.5 inches diagonally. This gives it a pixel density of 403 ppi,
which is excellent for a phone of this price. 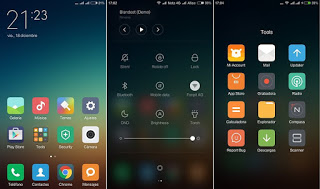 Brightness is quite good and
colors are vivid. The biggest drawback is that there is no protection against
scratches or scrapes.

This is good news, because the
display on the Note 2 was outshined by some competing devices, namely the Meizu
M2 Note.

Audio quality is good. The
rear-firing speaker is relatively powerful, but more importantly it delivers
consistent quality regardless of volume. Even when it’s maxed out, there are no
distortions or vibrations. 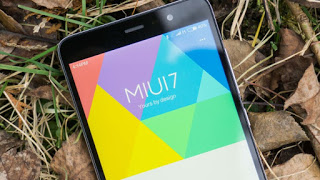 Like other phones from this Chinese
manufacturer, the Redmi Note 3 has Xiaomi’s MIUI 7 interface, which is
based on Android 5.0.2 Lollipop. There is an international ROM available for
this terminal, which is what our test device came equipped with. It already
included Google Play and several languages such as Spanish, despite the
original ROM being Chinese.

The Redmi Note 3 is equipped with
a Mediatek MT6795 processor, called Helio X10, which has eight cores running at
a maximum speed of 2.0 GHz. The model we tested had 2GB of RAM and 16GB of
internal memory. The processor is the same processor as the one in the Redmi
Note 2, but the Note 3 has 1 GB more RAM.

Multi-tasking is good and
supports various processes smoothly. The system has great fluidity, and games
run with no notable problems. It also has an accelerometer and gyroscope to
improve control in games.

The battery capacity has
been much improved over the Redmi Note 2. The Redmi Note 3 battery is 4000 mAh,
1000 mAh more than its predecessor. The result is that it can last more than 40
hours, and that the display will run for about four.

Antutu Bench mark
Its best score in AnTuTu Benchmark was in excess of 51,000 points. The overall performance of Redmi Note 3 is a little below that of the Lenovo ZUK 1 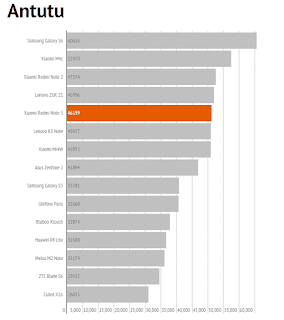 Camera
The Redmi Note 3 comes with a 13 MP rear camera, with a f/2.2 aperture and phase detection auto focus, along with a 5 MP front-facing camera with a f/2.0 aperture. 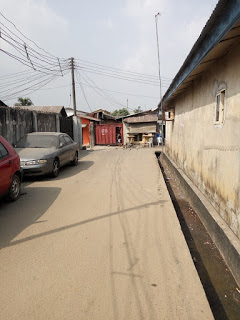 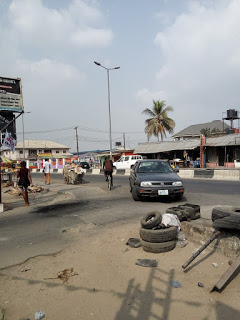 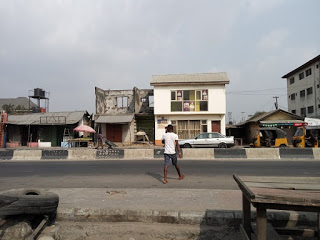 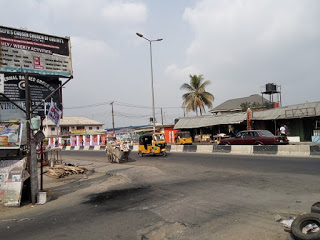 The back camera is not too bad but I expect something more better than this capture.

Bad
What’s your take on this?