Skip to content
After some couples of weeks that Glo totally Upgraded Glo BIS on Android and Blackberry device N1,000 for 3GB Plan and everyone was a
kind of wondering how expensive the new Absolute and Complete plan will be for
N1,400 and N1500 respectively but both carries the same 3GB. Hmm…
I Kept
wondering who gave them the idea to upgrade the N1,000 plan to N1,400. A lot of
people ported to Glo network because they discovered how cheap their data plans
is and that it works on Android. Now the deed has been done and Glo want to
re-write their mistake with this new plan they just introduced.
If you have been following me in the previous weeks, you’ll
know what I’m talking about. 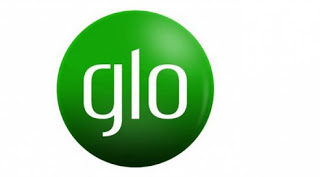 Glo just introduced a new BIS plan For N1,000 and
it gives you 2GB. Works like the previous, only that after seeing the light, I
don’t think I can ever waste my N1,000 for this mere 2GB plan when I know fully
well that I can get more than that adding just N300 on it.
How Can I Get This Plan?
Dial *777*25#
Your N1,000 will be deducted and 2GB will be given to you.
Do you think this plan is a better alternative to the
previous?

138 thoughts on “Glo Introduced Another Plan N1,000 For 2GB – Alternative to Comonth”