Skip to content
MediaTek has announced its latest chipset in the Helio X
series, this time, it’s the Helio X30. The biggest change with the new chipset
is that it has been shrunk down to 10nm (nanometers) from its predecessor, the
X20’s, 20 nanometers. 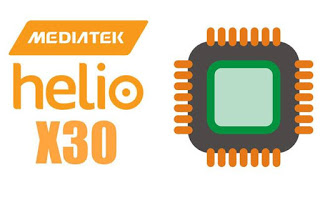 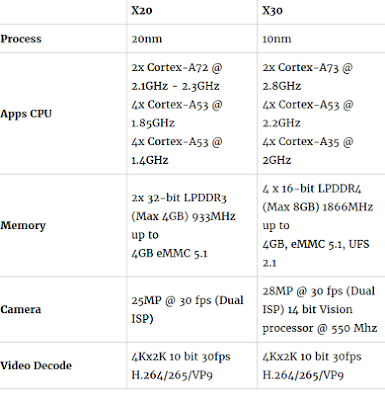 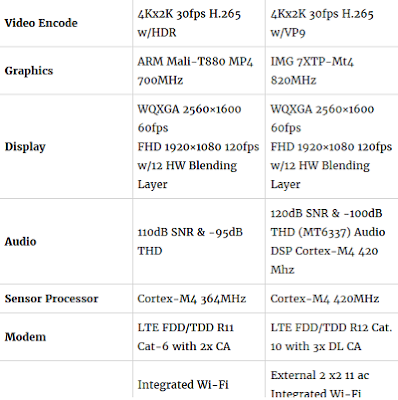 MediaTek also introduced Helio P25, an upgraded version of the
Helio P20 that was introduced earlier this year. This uses thesame 16nm TSMC
process, but this will be clocked slightly faster than the P20.
The high-end Helio X30 is expected to be released in the first
quarter of 2017 in which Vernee Apollo will be the first device come with Helio
X30, we expect other devices to start shipping with the chip soon.
What do you think of MediaTek’s new chips?
Source: XDA

11 thoughts on “MediaTek Helio X30: Everything You Need to Know”