Earlier, Mark Zuckerberg and other executives retracted messages from their recipients’ inboxes, a feature that’s not available to everyone on Facebook Messenger.

Facebook confirmed that it would soon let everyone unsend messages and is already considering how to build this product. However, the ability won’t be coming anytime soon and might take several months.

Many Facebook users feel that the ability to “unsend” messages should be available to everyone and consider the company’s actions as a breach of trust. After TechCrunch’s story went live, Facebook issued a statement that confirms plans to make the Unsend feature available to all Messenger users in the coming months. 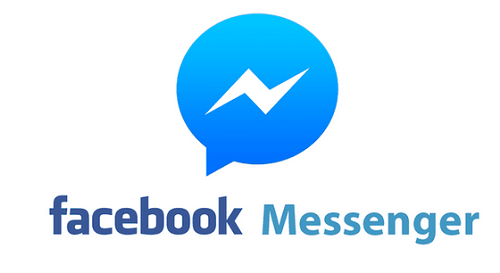 Apparently, the reason Facebook allowed Mark Zuckerberg and other executives to “unsend” their messages was to protect their communications after Sony Pictures’ emails were hacked four years ago.

The company also clarified that it would no longer retract messages of executives until the feature is available to everyone.

However, Facebook didn’t disclose any timeline as to when the feature will be rolling out or how it is planning to implement the unsend feature. According to TechCrunch report, the possible solution is giving an option to the sender to set a timer, and once it runs out, the message will vanish from both inboxes much like how Zuckerberg’s messages were retracted.

You’ll also recall that Facebook is the owner of WhatsApp and this feature is already available on WhatsApp messenger, so seeing this feature comes to Facebook will be a welcome development.

18 thoughts on “Facebook Messenger to Allow You Unsend Messages”