Skip to content
Why is no one talking about
Leagoo devices? Like seriously, Leagoo may not be too common to you but I bet
when you see the spec of their devices, you’ll quickly adjust your seat belt
and grab a copy for yourself. I know you love it big 6-inches is now becoming the
inn thing.
Permit me to compare Leagoo
shark 1 with Infinix Note 2.
Leagoo Shark 1 is a 6 incher Phablet
just like Infinix X600 but with an excellent ram of 3GB, 16GB internal memory
and it has one of the best battery capacity ever, 6300mAh capacity. 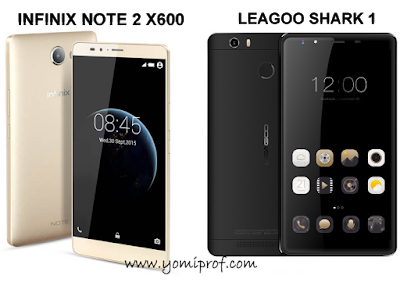