Skip to content
A new Gionee smartphone has been spotted on the website of
China’s TENAA. Listed as Gionee GN5007 and Gionee has also taken to twitter to
tease its upcoming smartphone as having a long lasting battery alongside a
great selfie camera.
the device is powered by an octa-core SoC with 1.4GHz
processor, and sports a 6-inch display with 1440×720 pixel resolution. It has
support for VoLTE and runs Android 7.1.1. RAM is 4GB, while internal memory is
32GB. The handset features a 13MP main camera and an 8MP selfie shooter. 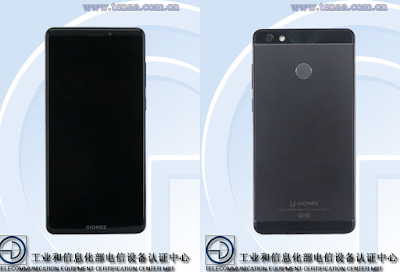 Unlike the Gionee M7 which has two rear cameras, the GN5007
has only one.  For the battery, it is
packed with 5000mAh capacity. We believe the Gionee GN5007 is the M7 Power. 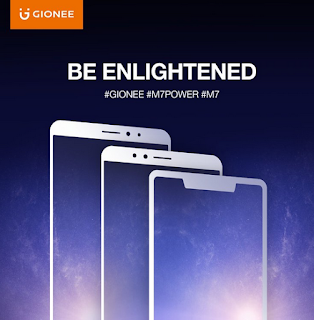 From the image seen above, the phone has thin front bezels
and by Monday, we’ll know if this is Gionee M7 Power or not.
Source: 1, 2