The Zero is a smartphone without any openings, or “holes”: no buttons, speaker grilles, charging port, or even a SIM card slot.

Meizu’s marketing team is calling this “the world’s first seamless, uninterrupted phone,” and the first two words are important, because rumor have it that Vivo is unveiling something similar next month at Mobile World Congress. 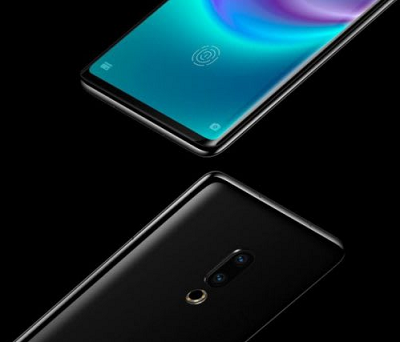 Under the hood, Meizu’s latest smartphone is powered by a Qualcomm Snapdragon 845 octa-core processor and not the newer Snapdragon 855 7nm chipset. The amount of RAM has not been confirmed yet, although the company did confirm that it is using LPDDR4X memory. 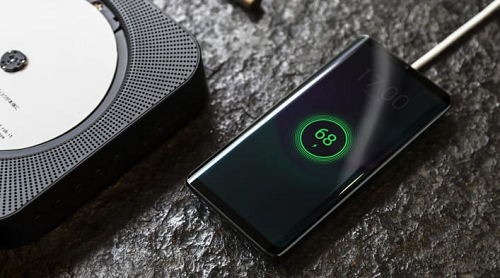 Since there is no charging port, the Meizu Zero utilizes the company’s self-developed 18W wireless fast charging technology. For data transfers, users will need to rely on the Bluetooth 5.0 Low Energy standard.

The phone uses eSIM technology, which means there is no physical SIM card slot. Moving on to the camera hardware, the smartphone features a 12MP Sony IMX380 + 20MP Sony IMX350 dual-camera setup at the rear with Meizu’s One Mind AI Smart 2 engine.

The volume button is being replaced with a virtual pressure-sensitive power and volume control buttons on the side. users get the same feel as a traditional physical button when pressing on the virtual buttons on the handset.

The missing speakers are compensated by a piezoelectric transducer underneath the display that is capable of pumping sound through the display via vibrations.

Availability, Pricing and full spec hasn’t been announced yet.