Skip to content
It weekend people and I guess you’ve all been waiting for
something like this. I know you love games most especially football. I’m pretty sure you’ve had the best of PES 2016… so let’s talk
about Pro Evolution Soccer 2017, its release date and new features you are
expecting.
Pro Evolution Soccer 2017
is rumored to launch in September and will, no doubt, release on Playstation 4,
Xbox One and PC as a minimum. It’s a standard launch window every year; giving
Konami time to get in all the last minute transfers before the game goes live. 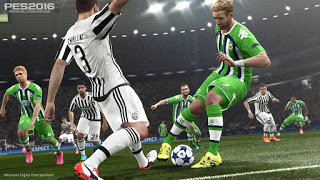 Who is Going to be on The Front?
A bone of contention for many; with EA’s FIFA series
landing Messi, the Pro Evolution series has always had
to settle for a step down from the Argentinian wizard. Last year we had Neymar
(admittedly excellent), but with Messi’s contract with EA expiring this year there’s
every chance the Barcelona star could feature on this year’s cover. 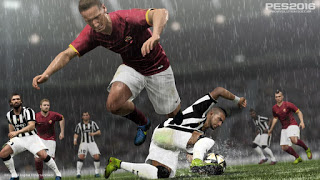 What we Know so Far
>>Its rumors that the game will be slower than PES 2016
>>the
graphics are set to be improved; stadia, fans, players and the hallowed turf
are all likely to get noticeable upgrades in this year’s edition.
>>Weather, a constant bugbear of ours, is set to be
upgraded visually, while also taking a toll on the pitch and the players’
appearances.
>>Jim Beglin is returning too. 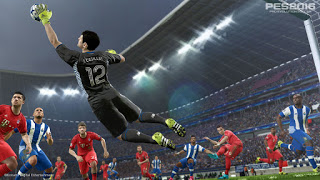 What we Want to See?
>>A Fresh  New
UI
>>Better Online Functionality:
… and lots more. I just need something new entirely. You can
read more on DailySpy.