Skip to content
#NoteTheSpeed! It is confirmed that Infinix Note 3 is next
in line to be unveil with a beastly specifications that will thrilled you off
your feat just like its predecessor, Infinix Note 2.
Infinix Note 3 is a 6.0 inches device and it has a lot in
common with the newly launched Infinix Hot S. Note 3 will feature fingerprint
scanner, metal body and dual-LED flash.
Note 3 will come pre-loaded with Android 6.0 out of the box
with Infinix very own XOS UI; I’m sure you are already panting to feel the
thrill of the XOS interface.

Infinix Note 3 will come in two different variants, and the
difference between the two variants is extremely much.

The first variant will come with Helio X10
MT6795 chipset, 3 GB RAM, 32 GB internal storage (expandable to up to 2 TB via
TF card), 16 MP back camera with dual LED flash as well, and an 8 MP front
camera with soft flash as well.

The second variant will come with
MediaTek MT6573 chipset, 2 GB RAM, 16 GB internal storage (expandable to up to
2 TB via TF card, 13 MP back camera with dual LED flash, and a 5 MP front
camera with soft flash. 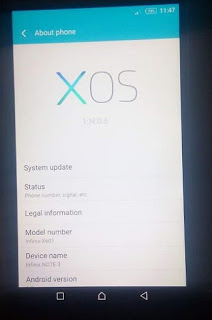 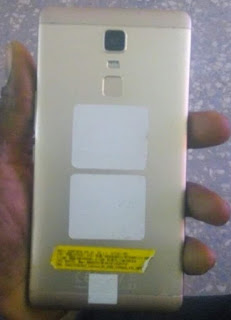 Wait, something more
is coming from Infinix  and it is already work in progress…
Infinix Hot 4 and Zero 4 are also coming.
From your tech mind, how much do you think this device will
go for when it is launched?
Picture Source