Skip to content
Few days ago the grand-master of data baba Glo slow launched
their very own 4G LTE and so many Glo users are not only amused by the sudden
switch but are amused by the band Glo 4G LTE operates. 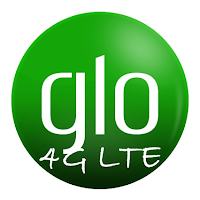 Earlier today, I’ve been reading a lot of comments on Glo
twitter handle and Facebook page, but it seems complains are much more than gratitude
comments. It is absolutely unfortunate that only few among the notable mobile
devices currently supports Glo  4G LTE
band 28 (700Mhz) but seems to be friendly with MTN 4G LTE.
Users have been asked to send an sms “4G” to “400” and the
reply the get will determine if there device is qualified or not.
Sadly enough, my tester Xiaomi Redmi note 3 Pro can’t even
smell Glo 4G LTE services despite the facts that I almost climb the mast 48
hours ago.
However, some users have posted their Glo 4G LTE speed test
and it seems to be amazing as seen below; 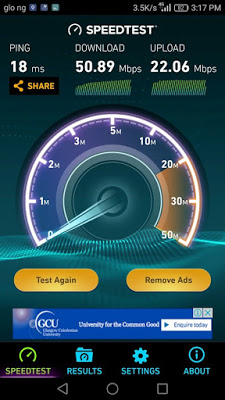 So I’ll like to ask you, those of you
who have activated Glo 4G Sim, how are you enjoying the speed? And those who
are yet to, what kind of phone are you using? Is it supported?

32 thoughts on “How Has Been Your Glo 4G LTE Experience so Far?”