Airtel,
India’s largest mobile-phone operator and telecom giant in Nigeria may be
forced to close her operations in 15 africa nations. 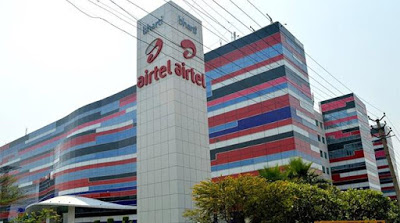 The
company has sold its Sierra Leone and Burkina Faso operations, as well as some
of its tower businesses, as it reorganizes assets it bought in 2010 in a $9
billion deal with Kuwait’s largest mobile-phone operator.

The
report via Bloomberg
claims that Airtel “is considering mergers or stake sales at some of its Africa
operations as it looks to cut debt and make its biggest overseas acquisition
profitable.”

Speaking
at the World Economic Forum in Davos, Mr. Mittal, the chairman of Bharti
Airtel, said this process would be completed within a year and would
affect some of Bharti’s businesses in 15 African nations in which Nigeria is
not an exception.

Apparently,
business has not been smooth in these 15 African nations as they lost $91
million in the quarter ended September, compared with a $170 million loss in
the previous year.