Skip to content
2017 is not just an ordinary year but a year filled with
monster devices. When we first talked about 6GB ram, some consider it as too
big but its gradually coming into reality.
Chinese OEM  Vernee being
the first to announced Helio X30 chipset device is set to unveil 5 exclusive
devices at the MWC 2017. 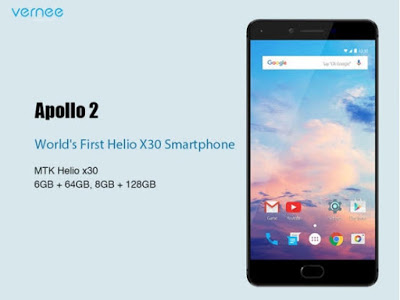 The Vernee Apollo 2 is mentioned to be world’s
first smartphone to feature the Helio X30 processor. It is expected to come
with Super AMOLED screen with a resolution of 1440 x 2560 and Android 7.0
Nougat pre-installed. Since the Helio X30 supports 8GB of RAM, it wouldn’t be
terribly surprising to find 8GB of the sweet stuff packed inside the unit.
Vernee Mars Pro will come with helio P25
chipset with 6GB of ram. No much info about this device until when announce
during the b in Barcelonia 27th of February 2017.
Vernee Apollo X aims to be
Xiaomi redmi note 4 killer,
coming
preloaded with Android 7.0 Nougat out of the box under the shield of Helio X20
chipset. 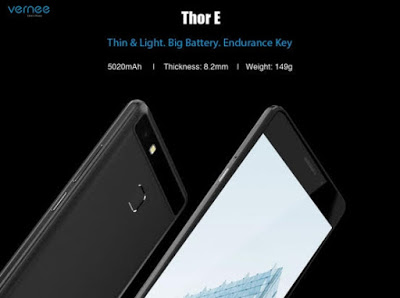 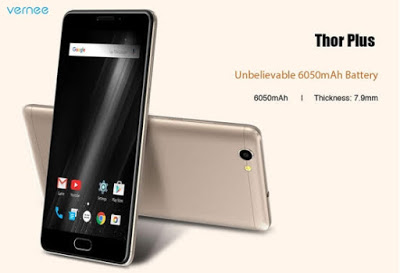 Vernee  Thor E  on the other hand, is a  5.0 inch device with 8.2mm thin body,  5020mAH battery  149g weight. While Vernee Thor Plus will come
with 6050mAh battery capacity.
We expect to see specifications of each of this smartphone at the
MWC 2017.