Skip to content
Yes! This is one of one of the most anticipated flagship
smartphones of 2017… and it will be launch in few hours from now. The design
alone looks like iPhone 7 Plus and OnePlus CEO claims that this will be one of the
thinnest flagship in the market.
The OnePlus 5 will come with a Snapdragon 835 chipset inside
along with at least 6GB and 8GB RAM options. The storage variants are not yet
revealed but expect at least 64GB and 128GB editions. No information about a
MicroSD card slot, so we’ll have to wait for the official release for this. 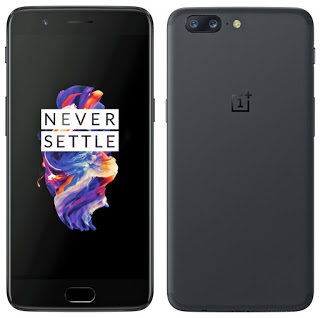 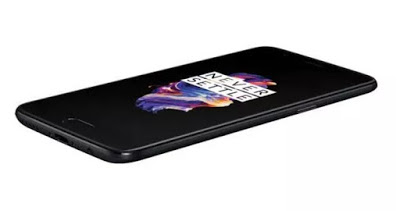 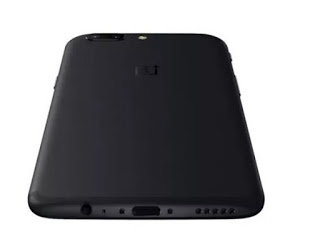 As for the battery, there are currently two rumors going
around — one claiming a large 3600mAh battery inside and another one claiming a
decent 3300mAh battery capacity. It also coming supported with a Dash charging which
is said to be 25% faster than its previous gen. 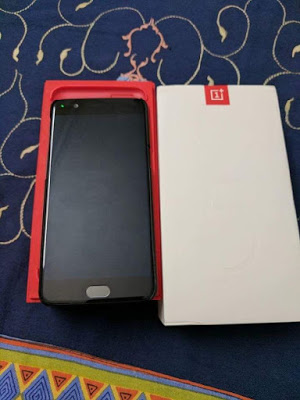 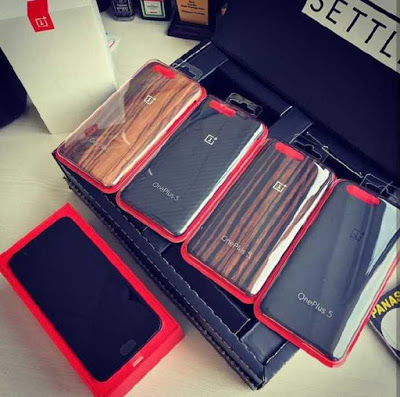 For the Camera, OnePlus 5 will be coming with a dual camera
setup at the back just like the iPhone 7 Plus; we don’t know the exact camera
specs of the setup, expect something like a 23MP + 16MP rear setup and a 16MP
front setup.
The price will be unveil later today.
Via 1 2