Skip to content
I can’t count the number of times Bharti Airtel has re-branded but this time around, they want to merge with 9mobile the just re-branded Etisalat.
France’s Orange mobile and United
Kingdom’s Vodafone had earlier emerged as potential bidders for the Nigerian
fourth mobile network Etisalat now 9mobile. The two companies were said to be
in “strong running” to buy 65 per cent of the telco. 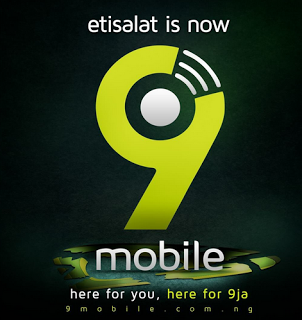 If you recall that Vodafone lost the
opportunity to operate in Nigeria during the early days of GSM as the company
turned down request by the Bureau of Public Enterprises (BPE) to buy the then
ailing NITEL.
Presently, Nigeria is Barti Airtel
Largest market where it generates around 30% of its revenues and are looking to
boost its Assets in Nigeria hence the need to acquire 9mobile.
According analyst, if Bharti Airtel
acquire 9mobile, Airtel will overtake Globacom and give it power to compete
with the market leader MTN. Despite the facts that Nigeria is Airtel major market,
it is not among the top two operators in the country since it bought Zain
Group’s sub-Saharan Africa assets.
What do you think?