Skip to content
We are expecting this new baby OPPO
R11s to be launched November 2nd. The device already showed up on
AnTuTu, got certified on 3CC and had its camera specs revealed too. OPPO says
it will come with a full-screen display, an improved OS, and better cameras.
the smartphone will come with a dual camera setup at the
back. It also reveals that the camera will have a combination of a 20-megapixel
sensor and a 16-megapixel sensor, with both lenses having an aperture of f/1.7.The
phone will also have a 20-megapixel front-facing camera.

the phone will sport a 6.01-inch display that will
feel like a 5.5-inch screen due to the narrow body structure, thanks
to the 18:9 aspect ratio. The display will have a screen resolution of
2160 x 1080 pixels. It will have a full-screen design with a new technology
called “Star Screen”. 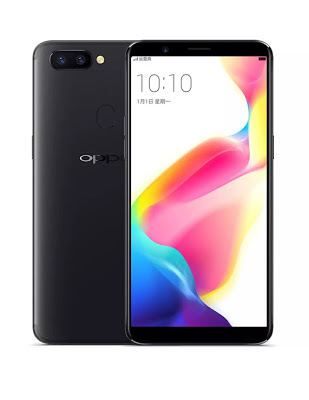 It will run on Android 7.1.1 Nougat operating system with
the company’s own Color OS UI. The phone will be powered by Qualcomm’s
Snapdragon 660 processor, along with 4GB of RAM and 64GB of onboard storage. 4000mAh
battery capacity with support for 5V 4A fast charging.
Come November 2 the full spec and price will be revealed.
Source: Weibo