Skip to content
Are you still using Blackberry phone or do you have
blackberry phone in your possession? Well, there appears to be a good news for
you. Blackberry announced few days ago that
it will launch a trade-up program that would make it easy for owners of
old BlackBerry handsets to buy a BB device released in 2017.
So with the aid of this program when launch, holders of old
blackberry phones or Blackberry 10 will receive “a significant discount
and incentive” to upgrade to the BlackBerry KeyOne or Motion. 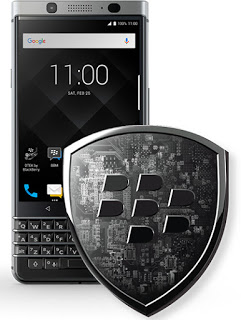 And the fate of Blackberry Priv have been determined as it
will no longer receive any update again but you still have opportunity to trade
in this phone for another one released in 2017 when trade-in-program is launch.

26 thoughts on “Are You Still Using Old Blackberry Phones? You’ll Soon be Able to Trade it For a New Phone”