In
as much as I like my smartphone to run stock UI, I also love to experiment with
different user interface, customize it to my taste to atleast something that
makes me feel like a mobile boss.

I’m
guessing there are people like me who love to experiment with different UI…no
wonder Elephone have decided to announced  officially the time they’ll release their very
own UI called Ele UI which they have been working on for a while now. 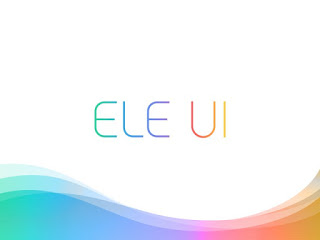 According
to Elephone, A phone without the
exclusive UI is just like a young lady without makeup, the face is still
charming, nothing to complain about, something special is missing however.

The
UI will have a simple interface with an excellent user experience; expected to
be release middle of 2017.

If
you are Elephone fan, get ready for Ele UI