Skip to content
There is a new update for Firefox browser
users on desktop and on Android. Firefox Quantum version 59 on desktop get improved
privacy in its Private Browsing mode, faster page load times on webpages, new
tools for annotating and cropping Firefox screenshots, and better arrangement
for top sites on the browser’s Home Page.
Firefox for Android gets support for
websites that stream videos using the HLS protocol. 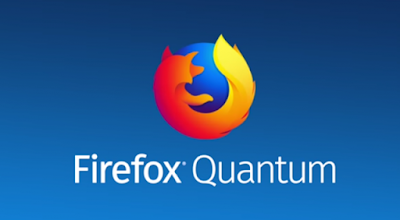 Firefox
59 updates for Android
On the Android app, Firefox 59 adds
support for the Firefox as an assist app allowing users to start searching by
pressing the home button on their smartphones. The app now also supports HLS or
HTTP Live Streaming video playback and gets the same Firefox Private Browsing upgrades.
Users can also lock video full screen while in landscape mode.
Firefox
59 updates for desktop
Firefox 59 adds several performance
enhancements to the browser’s desktop version. These include faster load times
for content which the browser will achieve by loading it from networked cache
or cache obtained directly from the user’s hard drive. Off-Main-Thread Painting
(OMTP) is also being introduced for Mac to offer better graphic rendering.
New features for Firefox Screenshots
include basic annotation and cropping that allow the user to draw on,
highlight, or change the viewable area of screenshots. Apart from that, the
update also enhances Real-Time Communication (RTC) capabilities, adds support
for W3C specs, and blocks unknown websites from sending notifications.
Firefox
Private Browsing mode will remove path information from referrers with an aim
to prevent cross-tracking.