Our choices are different when it comes to smartphone selection, ranging from bigger battery, good storage with cheap price. Lets talk about best phones under N40000.

There are many good android phone that won’t injure your pocket so deep and yet you stand to get the value your money.

Here are List of The The Best Phones under N40000

1. Infinix Hot 5 Lite: It features 5.5inches display,  with a nice resolution of 1280×720 pixels and quad-core CPU processor. It comes with onboard storage of 16GB, however you can easily double it using an external accessory. 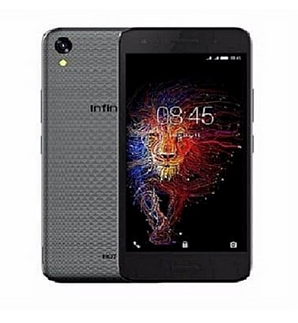 The gadget has two cameras (5MP and 8MP), so you can take pictures and shoot short videos and enjoy different Android apps. It is housed by 4000mAh battery capacity and priced for N37,000

2. Xiaomi Redmi Note 5A: This is one of the best phones under N40000 in Nigeria. It features a 5.5inches display with 2GB Ram + 16GB internal storage.

The affordable Xiaomi 5A has an impressive rear camera (13MP), while its front camera is a 5MP. 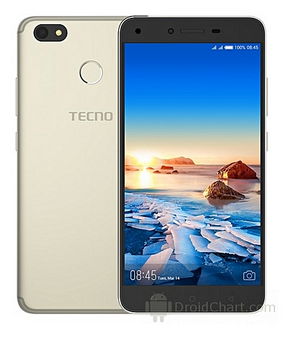 It boast of 1.25GHz quad-core processor, fingerprint ID, Android 7 nougat out of the box and 3000mAh battery capacity. Priced at N39,000

It is another one of the best phones under N40000. Its 5.2-inch display is slighter smaller than on many other smartphones in the same price category. It comes with 3GB of RAM,  1.5GHz quad-core processor and 32GB of storage. 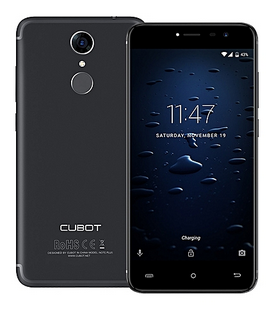 The powerful 13MP cameras are also a nice addition to the handset’s other benefits. Battery wise, you’ll find 2800mAh battery which is not to impressive unlike others with 4000mAh battery capacity.

Samsung gadgets are valued all over the world. The 5-inch Galaxy model has two cameras, like many other modern devices. One of them is 5MP camera (front), the other one is 8MP camera (back). 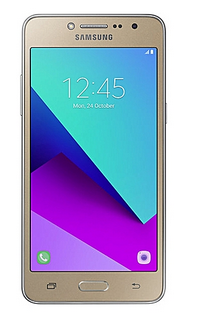 7. Fero Pace 2 Lite: This phone can be gotten for N30,000. It features 5.5 inches display and comes with 1GHz quad-core processor, 1GB of RAM and 16GB internal memory. Fero Pace 2 Lite supports fingerprint feature. It has a 13MP camera and wonderful LED flash that can let you take pictures in the low-light environment. 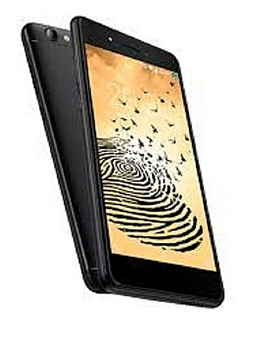 It runs android 7 Nougat out of the box with a power battery of 4000mAh capacity.

Do You Know Any?

There are many more but this are just few of the best phones under N40,000 you can get out there without any iota of regret. Let us know other ones you think are best buy