I don’t know why company’s don’t want to leave Cryptocurrency ads alone. Microsoft’s Bing search engine today has announced that it will follow other footsteps and has banned Cryptocurrency Ads.

Earlier this year, Facebook, Google, Twitters and others announced that it has banned Cryptocurrency ads from its network and it will take effects from June 2018.

Despite that, bitcoin, Ethereum and other cryptocurrency has been rising and falling. 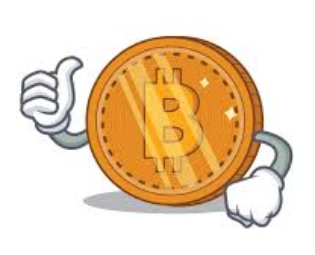 Bing Search Engine announced in a blog post that it will be disallowing cryptocurrency ads, related products and unregulated binaray option.

To help protect our users from this risk, we have made the decision to disallow advertising for cryptocurrency, cryptocurrency related products, and un-regulated binary options. Bing Ads will implement this change to our financial product and services policy globally in June, with enforcement rolling out in late June to early July.

Meaning from June, you’ll no longer see cryptocurrency adverts on Google, Twitter, and Bing. This doesn’t mean that bitcoin crytocurrency will die…

Those who are still trading bitcoin and other altcoin, you deserve an accolade.

23 thoughts on “Bing Will Ban CrytoCurrency Adverts Beginning From June”