The device features a 5.5 inches iPS display, 13MP front camera for taking great selfies and a dual 5MP + 5MP camera at the back. It is powered by a 1.3GHz quad-core processor with a 1GB RAM and has an 8GB internal memory which is expandable up to 32GB via the SD card slot. 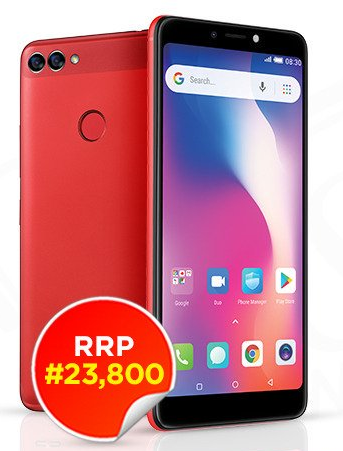 It runs android 8.1 Go edition, which optimises performance for low end devices; housed by a removable battery of 2400mAh capacity.

The itel S13 packs a bigger screen, a better resolution, a better camera and overall design compare to the S12. What do you think iTel fans?