If you think the 5 cameras present on the LG V40 ThinQ is too much for you or the pental lens Nokia was over kill, then you ain’t see anything yet.

LG company may be working on a smartphone camera with that many lenses according to what LetsgoDital reported. 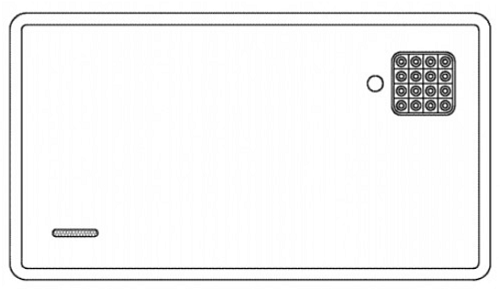 It shows a smartphone with 16 cameras on the rear. The cameras are arranged in four rows of four, albeit at differing angles, as seen in the main image. So why would you want 16 cameras on a phone?

According to the patent, the camera array can be used to 3D scan objects, to simply take 16 images from a variety of angles, or to generate “moving images” by combining data from the various cameras. The patent also suggests you can replace sections of a photo with sections taken from a different angle 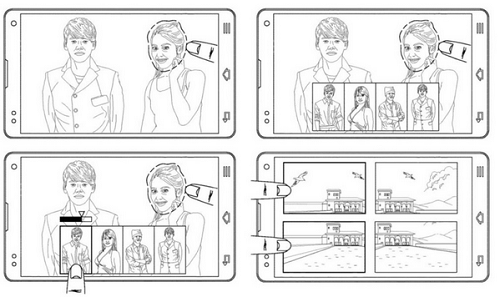 According to the patent, the smartphone would let you use the main camera to take selfies by equipping it with … a mirror. Yes, the same kind of “technology” used on much older flip phones and compact cameras.

There’s no indication yet that LG will ever release such a phone, but it’s obviously trying to stay on top of the technology.

The question is, would you buy a phone with 16 cameras? Let us know in the comments!