According to NetMarketShare data for December 2018 shows that Windows 10 has now overtaken Windows 7 in desktop operating system market share.

Whether this is due to Microsoft’s decision to drop extended support for the older OS in January 2020, or a natural progression towards the adoption of newer software, Windows 10 is now officially the most popular operating system in the world. 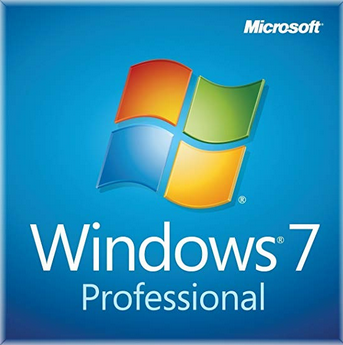 Back in 2014, Microsoft declared end of support for Windows XP Operating system; despite this, Windows XP is still more popular than any version of Windows 8 – showing exactly how resistant some users are to upgrading their systems.

For those using Windows 7, you will need to upgrade to Windows 10 by 14 January 2020 to avoid losing support for your operating system.

Reaching end of support makes the operating system far more vulnerable to new security flaws, as it does not receive security updates.

Many people are still using Windows 7 however, and will continue to use the operating system for many years to come if history is an indicator

Importantly, if you are still using Windows 7 when the software’s support ends in 2020, you will no longer receive security updates and will subsequently be more vulnerable to malicious software.

Additionally, you may encounter problems updating drivers for your hardware, as these may no longer be available for the operating system.

With the launch of Windows 10, Microsoft also changed its policy from what it calls Fixed Lifecycle Policy to a Modern Lifecycle Policy, which covers products and services that are supported continuously.

It is therefore recommended by Microsoft to update your windows to the latest version before the stated date.

We’ would like to ask, which windows are you using and why haven’t you upgraded yet?

18 thoughts on “Windows 7 Users – Now or Never, All that You Need to Know”