Expect to start seeing HarmonyOS on some of Huawei smartphones beginning from early next year said Huawei chairman.

Firstly, it is important to know that HarmonyOS will not replace Android, and Google’s system will remain the main OS to use. Besides, it will also be launched in international markets.

Samsung tried to create something similar with Tizen OS, even though it was only available for a few smartphones but quickly backed out because it might lead to their downfall if they don’t use Android. 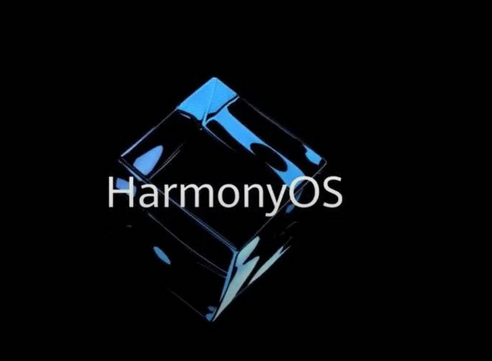 Will The OS Compete with Android?

It will be very complicated to rival Android, and it is virtually impossible to create services as competent as Google’s offerings. Especially apps like Google Maps and Google Assistant.

But the HarmonyOS platform will be fully open source from August next year. This will make it much easier to develop apps and games for the new operating system.

Will HarmonyOS debut on High-End Smartphones?

This has not been confirmed but it is most likely, to begin with, low-end devices, then if it succeeds, it can then move to high-end Huawei flagship devices.

So by 2020, expect to see Huawei very own OS debuts on smartphones.