Back in August, it was reported that Xiaomi, OPPO, and Vivo team up to create a file-sharing system without the internet, just like Apple Airdrop. Without using the Internet, users of these smartphone brands can transfer files at a speed of up to 20 Mbps. 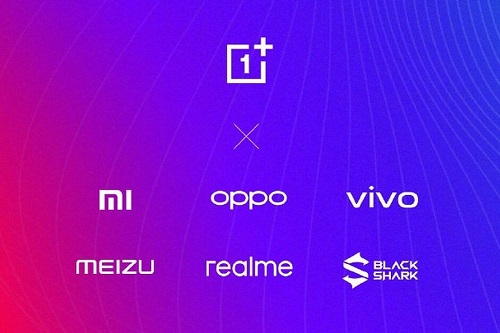 Overall, it’s expected to offer performance much higher than standard Bluetooth file transfers and will work without the user having to download any additional applications.

Thanks to this, cross-device file transfer support will soon be coming to devices from these manufacturers, allowing users to easily share files without the need for any third-party applications.

The move is expected to benefit over 400 million users around the world. For those of you who are not yet aware, the file transfer protocol supports a variety of file formats and it even lets users share entire folders with each other. The protocol supports file transfer speeds in the order of 20MBps over a stable connection, which is significantly better than file transfers over Bluetooth.

Some smartphones from the aforementioned brands may be getting the new file transfer feature via an update, while the Chinese brands’ future devices should be coming with it out the box, though it’s not known how soon we can expect any of that.

What do you think about this?