Skip to content
Finally, what has been much anticipated for a very long time
is gradually coming into reality. It seems Blackberry Corporation is beginning to
get their senses back into base. At the time we all thought of dedicating five(5)
minutes silence to the funeral ceremony of blackberry that’ when they started 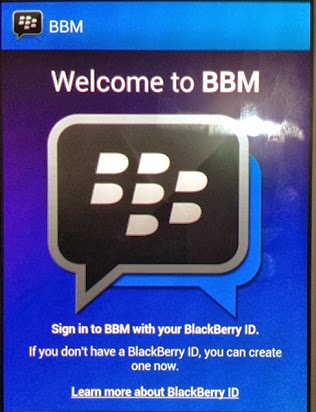 Just going through their blog post some hours ago when I stumbled
on the new update bringing bbm to Android Gingerbread users. If you’ve been
using Android version lower than 4.0 and you’ve been unable to upgrade it to
4+, because of that, you’ve been unable to install BBM, I think the time has
come for you to smile a little bit because BBM is coming to Gingerbread OS.
The update was released on their blog here and I just can’t wait
for it to be released for Android 2.3 users.
Don’t give up on your techno N3 yet…