Skip to content
Now I know my assumptions on the latest upcoming first of its
kind 4G LTE Tecno Camon C5 is wrong. According to what Techarena is reporting
from Tecno Kenya, the spec will make you to Poopoo on diaper.
According to them, Tecno is referring to the Camon C5 as a
camera phone, which means that it will have a good camera for photo and selfie
lovers.
Tecno says, “Despite the low mega pixel count number the
glass and the camera technology has a way of making pictures still come out
crisp and clear.” 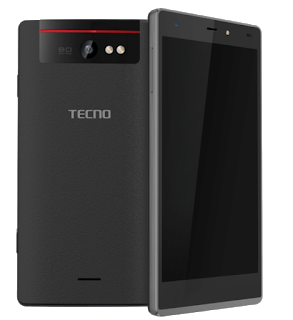