Google has officially announced that its shutting down Allo, ending the run of yet another failed Google chat app experiment. The news isn’t entirely unsurprising, given that Google had already paused investment in Allo back in April.

Back then, the head of the communications group at Google, Anil Sabharwal, noted that “[Allo] as a whole has not achieved the level of traction we’d hoped for.” 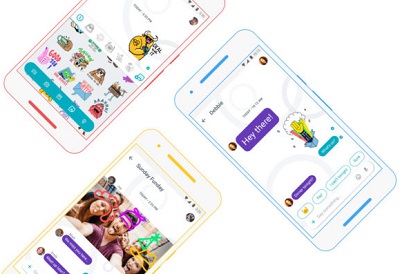 Allo will “continue to work through March 2019,” Google says, and users will be able to export their conversation history until then.

This news is coming few days after announcing that Hangout will be transitioning into “Meet & Chat”. Google is notorious for shutting down communication apps: over the years, numerous services like Buzz, Wave, and Google+ have met their end at Mountain View. It’ll keep its Duo video calling service around for the foreseeable future, though.

How to Save Your Chat on Allo Before Shutdown

As mentioned, Allo will continue to work till March 2019, and before that, users are advised to export all of their chat history from the app. In order to download all the chat history, open the Allo app, head to Settings > Chat and then select either Export messages from chats or Export stored media from chats.

The former will export only the messages, while the latter will include media like photos, videos, and other files.