Skip to content
Samsung opened its factory in the Dube Trade Port in Durban
during 2014, promising a total investment of $20 million over four years.
The plant assembles the entire range of Samsung TVs, Production
capacity is 5,000 units per day, including monitors. The TVs manufactured are
exported to SADC regions, and to East and West Africa. 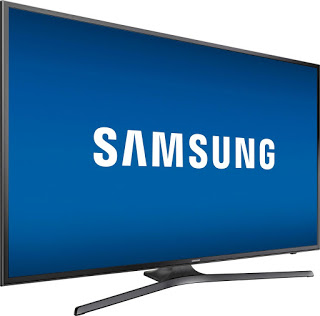 “Since opening in 2014, only 4% of factory operators employed had formal
manufacturing experience in the metal and engineering industries,” said
Samsung.
“All 200 staff, of which 42% are female, have been upskilled and fully
trained. Seven operators have been promoted.” 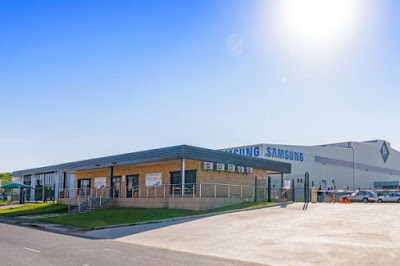 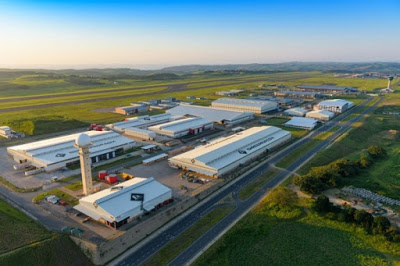 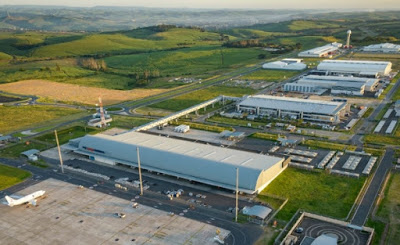 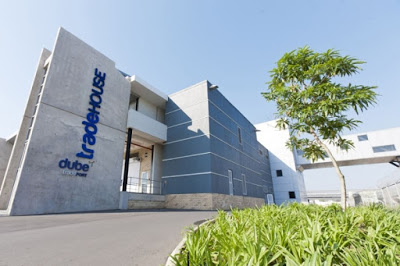 Samsung is currently building a distributing centre on an
adjoining site to the factory, which it said will streamline its operations and
create more jobs.
Source

16 thoughts on “This Samsung TV Factory Can Produce 5,000 Units Per Day”