Skip to content
In order not to totally sideline iPhone users because
Android is already dominating the market, some group of developers has come up
with a solution on how to run Android on iPhone. It’s an iPhone case that runs
Android.
To be candid with you, installing Android OS on iPhone OS
will be like 17 Goliath’ fighting a small David; an insurmountable  task but mirroring the OS on the iPhone screen
is doable. Lee devised a few new Android components that allowed streaming the
screen contents from Android to iOS. He tested this concept with a Nexus 5
before building the standalone case. 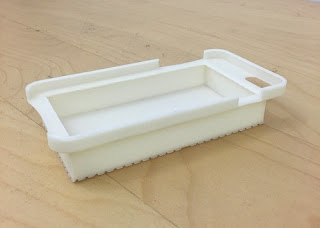 Lee built the case version from a Lemaker HiKey development
board. This device has a Kirin 620 SoC, 2GB of RAM, and 8GB of on-board
storage. It’s sufficient to run Android 6.0.1 without being too huge. Lee was
able to 3D print a case for the board and battery with a Lightning cable
snaking out the bottom. When plugged into an iPhone, he can launch a custom app
that listens for the case. Upon connecting, the hardware in the case streams
the full Android experience to the iPhone screen. 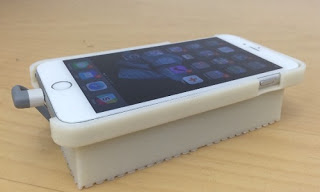 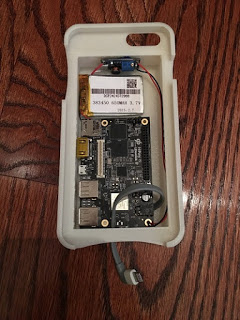