Skip to content
Nokia 8 is one of the smartphone that will be launched come
MWC 2017. It is already listed for presale on JD.com and it goes
for $463. 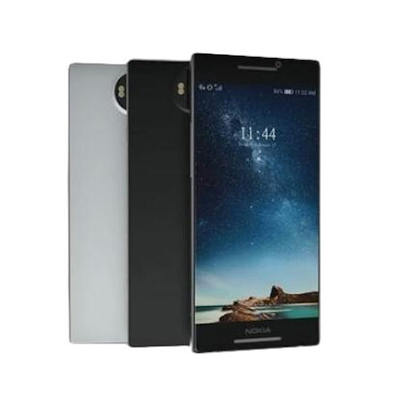 On the specs end, the Nokia 8 is said to be powered by
Qualcomm’s latest Snapdragon 835 chip. The flagship device is also expected
with a large 5.7-inch Super AMOLED display with QHD resolution (2560 x
1440 pixels) resolution. The display is a flat-screen and not a curved display.
Further, the device is also said to sport a powerful 24MP rear camera with OIS,
and super EIS. There is also a 12MP sensor up front for selfie snapshots.
On the memory aspect, the Nokia 8 is rumored to pack just
two storage versions, one with 64GB storage and another with 128GB storage,
both of which are expandable via microSD up to 256GB. It is expected that the
Nokia P1 or 8 will come pre-installed with Android 7.0 Nougat since the
Nokia 6 ships with Google’s latest mobile OS.

5 thoughts on “Nokia Spotted on JD.com”