Skip to content
We’ve seen lots of update from Facebook lately, and one of such
features allow you to better manage your identity on the social network.

The feature called Face Recognition Technology gives you the ability to
issue notifications whenever you show up in someone else’s photo.

So if you have the feature enabled, and Facebook spots you in a photo, and you’re
also part of the audience of that image, then you’ll be notified about this,
even if you’ve not been tagged in the photo.

According to Facebook, You’re in
control of your image on Facebook and can make choices such as whether to tag
yourself, leave yourself untagged, or reach out to the person who posted the
photo if you have concerns about it. 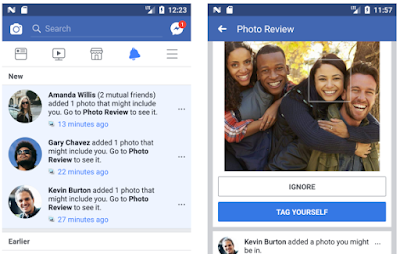 You’ll also be notified if someone is trying to impersonate
you on Facebook by using your photo as their profile image.
Note that the use of this feature is 100% within your
control, meaning its optional. You can simply turn it on/off. If your tag
suggestions setting is currently set to “none,” then your default face
recognition setting will be set to “off” and will remain that way until you
decide to change it. 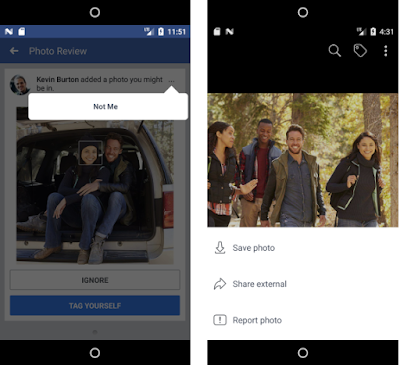 Facebook is also introducing a new feature for visually impaired
people that allow you to identified those who appear on photos on your news
feed even if they aren’t tagged.
Read more from the source