Cancelled TV shows – This isn’t an easy time for some of us who are waiting for our favorite TV shows to be renewed but instead axed down.

I know the feeling, heartbroken and disappointed. Most times we feels some of these TV executives and all the people in charge don’t know a good show when its right in front of them.

This is what happened when a show is cancelled, the cast and crew have to find a new job and more than 200 people are laid off during a cancellation. 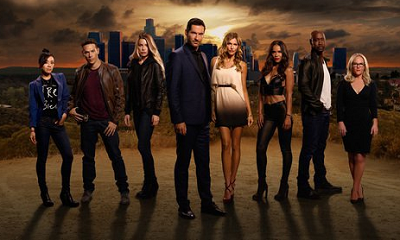 More than 26 TV shows has been axed down and still counting… We were told that their time is up. Oh! My beloved Marvel inhuman in which I didn’t even complete season one. I just can’t imagine how much I detest Designated survivor.

19 TV shows were cancelled just within 24hours… Fox pulled the plug on Lucifer and Last Man on Earth (among others). Spring is great, but cancellation season is the worst. 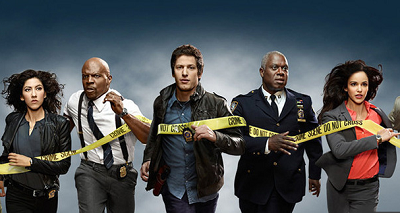 On Fox we have

Sorry, These Are no Longer on CBS

And on CW, Only Two Shows were cancelled

If your favorite shows was cancelled, take it and accept our deep condolence… NetFlix got your back.