DStv, the pay-TV operator from MultiChoice is gearing to introduce a standalone streaming version of DStv to take on Netflix.

The new service will be delivered with broadband connections and not via direct-to-home satellite with a satellite subscription. 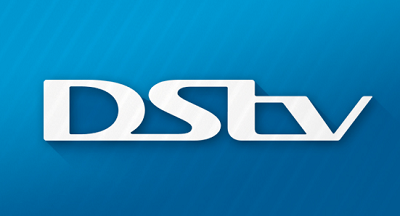 Mark Rayner, CEO of MultiChoice South Africa, had earlier said in 2017 that

A significant stride towards offering a streaming-only package has been taken, but there are obstacles to overcome.

their biggest obstacle was not sports broadcasting rights, but securing the streaming rights for all the entertainment content they offer on their existing packages.

MultiChoice was able to secure the last of these rights in 2018, making it possible for DStv Now to offer live streaming of every channel included in the D Stv Premium package.

The Future of DSTV

No launch date yet but the standalone streaming package is still a work in progress.